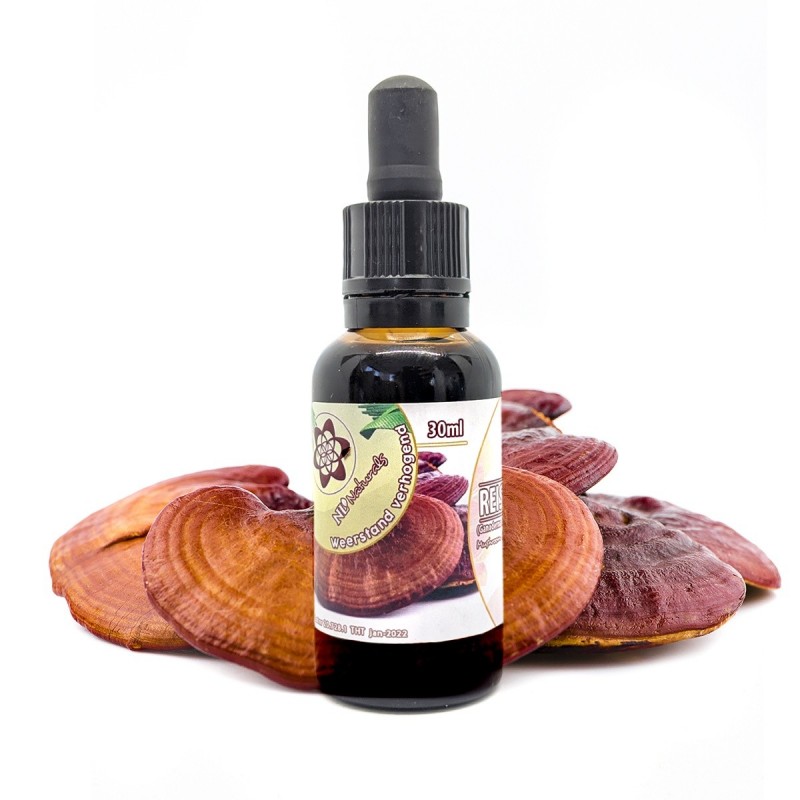 Reishi mushroom, also known as lingzhi, ‘the mushroom of immortality’, was first described by Huangdi, the Yellow Emperor, in his famous book on Chinese traditional medicine, where he attributes many life-enhancing properties to the lingzhi mushroom. In China it is believed to be one of the most powerful tonics in existence. Allegedly, it is especially useful for counteracting the degenerative impact of ageing. It not only nourishes the body, but also helps the mind; Taoist monks claim it is the most potent shen tonic or spiritual nutrition. There are different forms of reishi mushroom available, but the antler form, which is rarely found in nature, is traditionally said to be the most powerful one.

In ancient China, it was determined by royal decree, that all collected antler reishi belonged to the emperor for the benefit of the country and the people.

In Japan, reishi extract is used in hospitals as a complimentary support to cancer treatment.

Warning: Keep out of reach of children. Consult your physician prior to use if pregnant, breastfeeding, or have health issues. This is a dietary supplement and should be used as such. 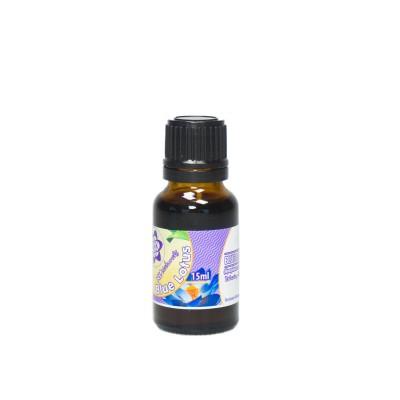 Blue Lotus (Nymphaea caerulea) is also known as the Holy Lily of the Nile. This Blue Lotus Tincture produces mild psychoactive effects that can give a dreamy feeling of euphoria, calmness and a feeling of pleasant warmth. It also acts as a stimulant and is said to have aphrodisiac properties. 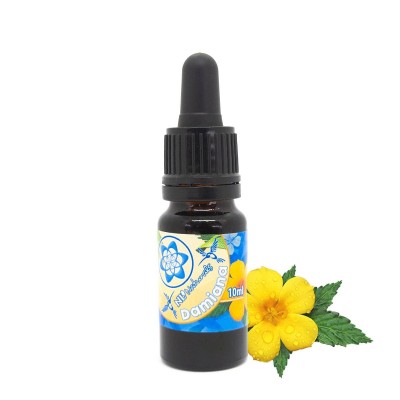 Used by the Maya as a stimulant where the Aztecs us ed it correctly against impotence. It was also seen as a medicinal herb and was also used as a tea by several Tribes. It gives relaxation and a euphoric feeling. It can also have a libido-enhancing effect. 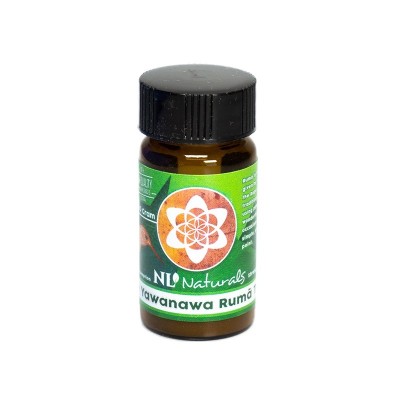 Rumã: Is the traditional name given by the Yawanawa for the Rapé medicine. This is the traditional Yawanawa recipe, a good strong Tsunu ashes. A wonderful medicine for all occasions. Well blended, simple, strong and to the point. 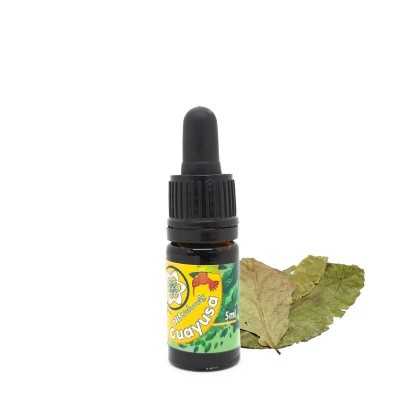 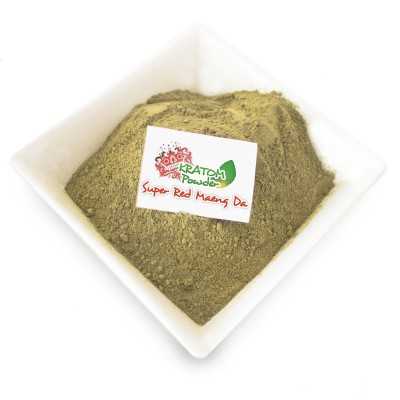 Kratom (mitragyna Speciosa) - Maeng Da Red. Maeng Da is one of the strength Kratom species available! At low doses, your euphoria and at higher doses will experience a relaxed and numbing feeling. Certainly one of our favorite Kratom! 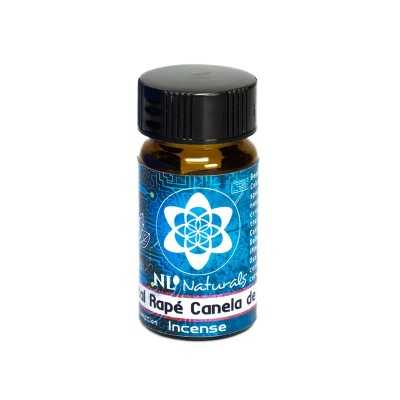 This powerful Rapé is prepared using new techniques in which the powders and ash are grounded with the use of crystals. This strengthens the power and intentions of the user. Canela do Velha is a traditional Rapé of the Canela do Velha plant. Strong Rapé! 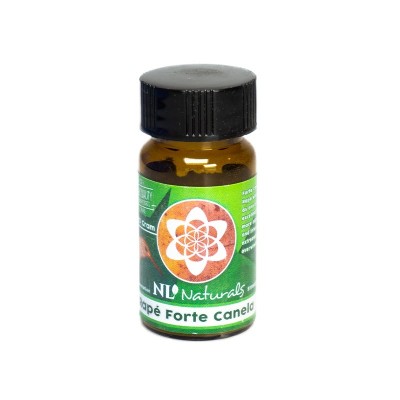 Forte Canelo do Velho is an exquisite Rapé, which can be considered one of the strongest. This excellent Rapé is made for more experienced users. Deep and intensely grounding, extremely strong, often overwhelming. The user should find a comfortable space for the application with sufficient time to handle the effects. 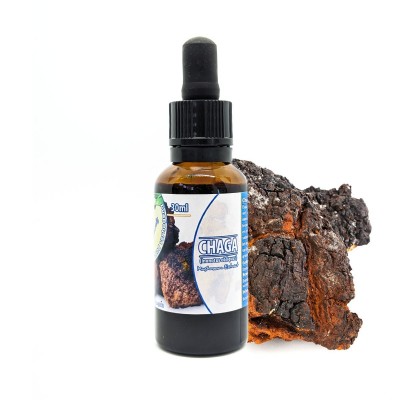 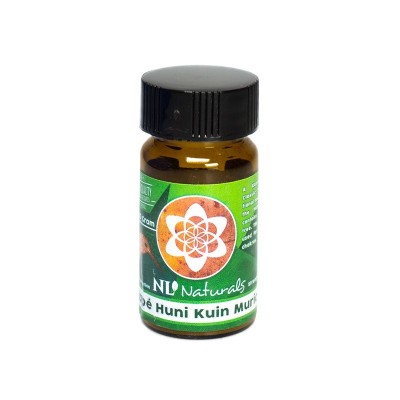 A Kaxinawá Classic! This Rapé is a traditional medicine in the eyes of the Kaxinawa people. Rapé with ashes of Murici. Cleansing energies of the lower chakra's. 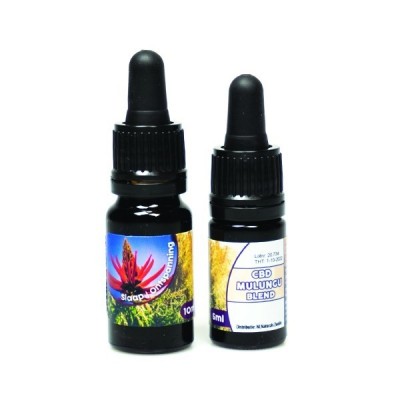 New and developed by us, the power of two beneficial worlds combined in one bottle. Mulungu is a natural, soothing remedy that comes from the rainforests of Brazil and Peru. Shamans have been using Mulungu for centuries, believing it helps restore the natural balance that disturbs urban life. CBD or rather the active ingredient cannabidiol brings balance to the immune system.

2 other products in the same category: 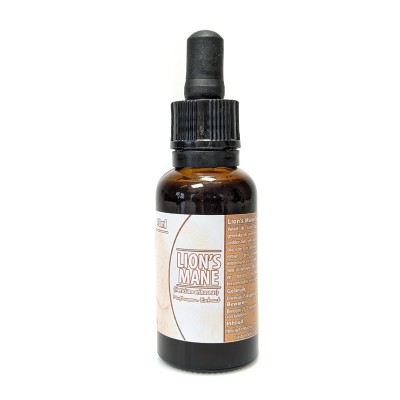 Lion's Mane stimulates the brain to produce NGF (nerve growth factor). These neuropeptides are responsible for the growth, maintenance, and proliferation of neurons in the human brain. 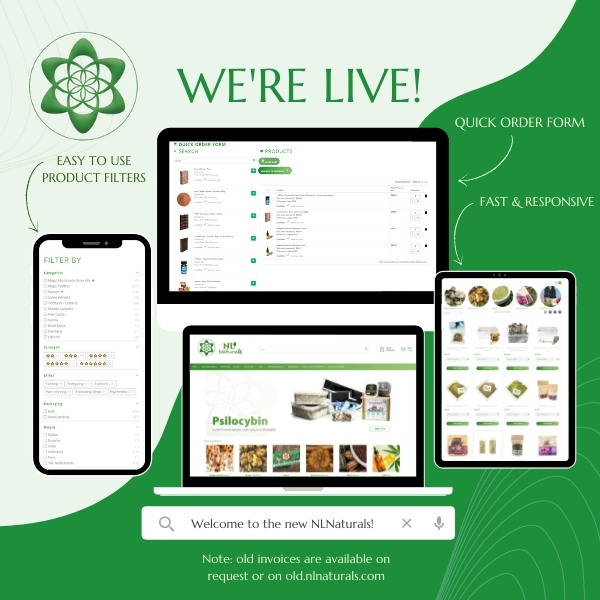